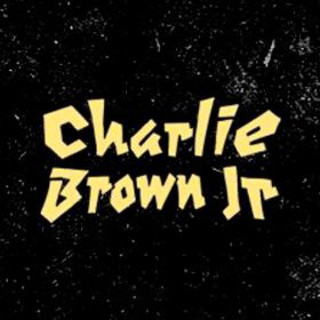 Skate punk (also known as skatecore and skate rock) is both a skater subculture and a subgenre of punk rock music. Originally a genre of hardcore punk closely associated with skate culture, skate punk changed into a more melodic genre of punk rock in the 1990s. Since the 1990s, skate punk has been a genre that features fast tempos, lead guitar playing (including guitar riffs and guitar solos), fast drumming, and singing (sometimes including vocal harmonies). Featuring the fast tempos of hardcore punk and melodic hardcore, skate punk occasionally combines these with the catchy hooks of pop punk. Skate videos have traditionally featured this fast style of punk rock. This played a big part in the coining of the term "skate punk". 1970s and early 1980s punk rock bands like Buzzcocks, Descendents, Adolescents, Black Flag, and Circle Jerks paved the way for skate punk. Skate punk was pioneered in the 1980s by bands such as the Big Boys, Suicidal Tendencies, and JFA. A lot of early skate punk bands are part of the hardcore punk movement nardcore, which emerged in Oxnard, California. In the 1990s, skate punk changed into a more melodic punk rock genre with bands like NOFX, MxPx, Pennywise, and No Use for a Name. Skate punk broke into the mainstream during the 1990s with bands such as the Offspring. Skate punk's popularity continued in the early 2000s with bands such as Sum 41. During the 2010s, newer skate punk bands such as Trash Boat, Cerebral Ballzy, and Trash Talk, achieved underground to moderate success in the using the influence of previous skate punk bands.


This article uses material from the Wikipedia article Skate punk , which is released under the Creative Commons Attribution-Share-Alike License 3.0.