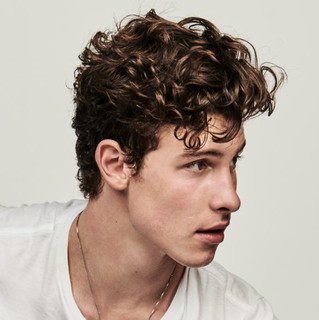 Folk-pop is a music genre that falls into two categories. Either it is contemporary folk songs with large, sweeping pop arrangements, or pop songs with intimate, acoustic-based folk arrangements. Folk-pop began to evolve in the early 1960s, but it came into full force after folk rock became a sensation in the mid-'60s. Folk-pop doesn't have ringing guitars and rougher edges of folk-rock; rather it's softer, gentler, and more pop-oriented.In the Balkans region of Southeastern Europe, (Balkan) pop-folk is an umbrella term for genres of Balkan popular music that blend pop, folk and ethnic music. It's the modern counterpart of Balkan folk music, in which the dominant rhythms are influenced by oriental music, especially Arabic music and Romani folk music. Much of this music could be defined as a mix of traditional Balkan folk music and dance-pop. Balkan pop-folk music is a part of the ethnic pop-folk style which is spread at the junction area of Asia and Europe, which also includes genres like Arabesque from Turkey, Mizrahi music from Israel and Rabiz from Armenia. Balkan pop-folk genres include: Chalga, in Bulgaria Turbo-folk, in Serbia Modern Laika, in Greece Manele, in Romania Tallava, in Albania Néo-trad, in Quebec (Canada)


This article uses material from the Wikipedia article Folk-pop , which is released under the Creative Commons Attribution-Share-Alike License 3.0.