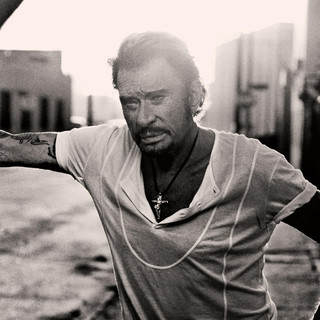 Sentimental ballads, are an emotional style of music that often deal with romantic and intimate relationships, and to a lesser extent, war (protest songs), loneliness, death, drug abuse, politics and religion, usually in a poignant but solemn manner. Ballads are generally melodic enough to get the listener's attention.Sentimental ballads are found in most music genres, such as pop, R&B, soul, country, folk, rock and electronic music. Usually slow in tempo, ballads tend to have a lush musical arrangement which emphasize the song's melody and harmonies. Characteristically, ballads use acoustic instruments such as guitars, pianos, saxophones, and sometimes an orchestral set. Many modern mainstream ballads tend to feature synthesizers, drum machines and even, to some extent, a dance rhythm.Sentimental ballads had their origins in the early Tin Pan Alley music industry of the later 19th century. Initially known as "tear-jerkers" or "drawing-room ballads", they were generally sentimental, narrative, strophic songs published separately or as part of an opera, descendants perhaps of broadside ballads. As new genres of music began to emerge in the early 20th century, their popularity faded, but the association with sentimentality led to the term ballad being used for a slow love song from the 1950s onwards.


This article uses material from the Wikipedia article Sentimental ballad , which is released under the Creative Commons Attribution-Share-Alike License 3.0.