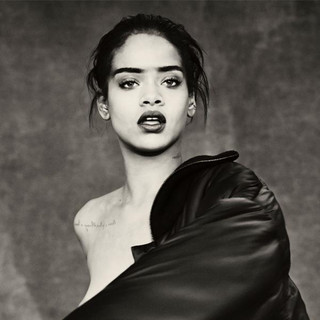 Dance-pop is a popular music sub-genre that originated in the early 1980s. It is generally uptempo music intended for nightclubs with the intention of being danceable but also suitable for contemporary hit radio. Developing from a combination of dance and pop with influences of disco, post-disco and synth-pop, it is generally characterised by strong beats with easy, uncomplicated song structures which are generally more similar to pop music than the more free-form dance genre, with an emphasis on melody as well as catchy tunes. The genre, on the whole, tends to be producer-driven, despite some notable exceptions.Dance-pop is known for being highly eclectic, having borrowed influences from other genres, which varied by producers, artists and periods. Such include contemporary R&B, house, trance, techno, electropop, new jack swing, funk and pop rock. Dance-pop is a popular mainstream style of music and there have been numerous pop artists and groups who perform in the genre. Notable ones include Cher, Madonna, Britney Spears, Kylie Minogue, Gloria Estefan, Christina Aguilera, Jennifer Lopez, Spice Girls, Paula Abdul, Backstreet Boys, Michael Jackson, NSYNC, Destiny's Child, Janet Jackson, Rihanna, Taylor Swift, Miley Cyrus, Katy Perry, Lady Gaga, Ariana Grande and Selena Gomez


This article uses material from the Wikipedia article Dance-pop , which is released under the Creative Commons Attribution-Share-Alike License 3.0.