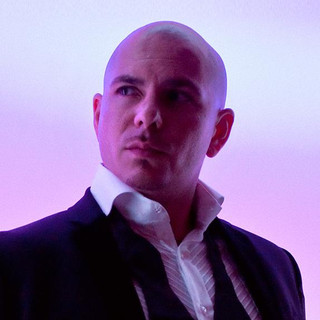 Rapping (or rhyming, spitting, emceeing, MCing) is a musical form of vocal delivery that incorporates "rhyme, rhythmic speech, and street vernacular", which is performed or chanted in a variety of ways, usually over a backing beat or musical accompaniment. The components of rap include "content" (what is being said), "flow" (rhythm, rhyme), and "delivery" (cadence, tone). Rap differs from spoken-word poetry in that rap is usually performed in time to an instrumental track. Rap is often associated with, and is a primary ingredient of hip-hop music, but the origins of the phenomenon predate hip-hop culture. The earliest precursor to the modern rap is the West African griot tradition, in which "oral historians", or "praise-singers", would disseminate oral traditions and genealogies, or use their formidable rhetorical techniques for gossip or to "praise or critique individuals." Griot traditions connect to rap along a lineage of Black verbal reverence that goes back to ancient Egyptian practices, through James Brown interacting with the crowd and the band between songs, to Muhammad Ali's quick-witted verbal taunts and the palpitating poems of the Last Poets. Therefore, rap lyrics and music are part of the "Black rhetorical continuum", and aim to reuse elements of past traditions while expanding upon them through "creative use of language and rhetorical styles and strategies. The person credited with originating the style of "delivering rhymes over extensive music", that would become known as rap, was Anthony "DJ Hollywood" Holloway from Harlem, New York.Rap is usually delivered over a beat, typically provided by a DJ, turntablist, beatboxer, or performed a cappella without accompaniment. Stylistically, rap occupies a gray area between speech, prose, poetry, and singing. The word, which predates the musical form, originally meant "to lightly strike", and is now used to describe quick speech or repartee. The word had been used in British English since the 16th century. It was part of the African American dialect of English in the 1960s meaning "to converse", and very soon after that in its present usage as a term denoting the musical style. Today, the term rap is so closely associated with hip-hop music that many writers use the terms interchangeably.


This article uses material from the Wikipedia article Rapping , which is released under the Creative Commons Attribution-Share-Alike License 3.0.