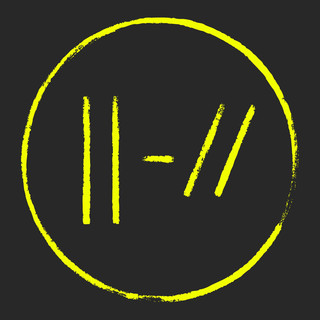 Indie rock is a genre of rock music that originated in the United States and United Kingdom in the 1970s. Originally used to describe independent record labels, the term became associated with the music they produced and was initially used interchangeably with alternative rock. As grunge and punk revival bands in the US and Britpop bands in the UK broke into the mainstream in the 1990s, it came to be used to identify those acts that retained an outsider and underground perspective. In the 2000s, as a result of changes in the music industry and the growing importance of the Internet, some indie rock acts began to enjoy commercial success, leading to questions about its meaningfulness as a term. Sometimes used interchangeably with "guitar pop rock", in the mid-1980s, the term "indie" (or "indie pop") began to be used to describe the music produced on punk and post-punk labels. Some prominent indie rock record labels were founded during the 1980s. During the 1990s, grunge bands broke into the mainstream, and the term "alternative" lost its original counter-cultural meaning. The term "indie rock" became associated with the bands and genres that remained dedicated to their independent status. By the end of the 1990s, indie rock developed several subgenres and related styles, including lo-fi, noise pop, emo, slowcore, post-rock, and math rock. In the 2000s, changes in the music industry and in music technology enabled a new wave of indie rock bands to achieve mainstream success.In the early 2000s, a new group of bands that played a stripped-down, back-to-basics version of guitar rock emerged into the mainstream. The commercial breakthrough from these scenes was led by four bands: The Strokes, The White Stripes, The Hives and The Vines. Emo also broke into mainstream culture in the early 2000s. By the end of the decade, the proliferation of indie bands was being referred to as "indie landfill".


This article uses material from the Wikipedia article Indietronica , which is released under the Creative Commons Attribution-Share-Alike License 3.0.