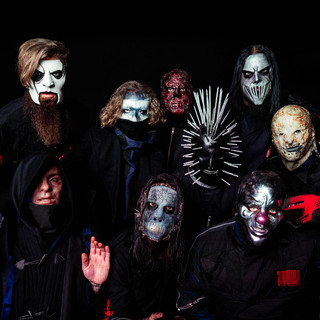 In music, groove is the sense of propulsive rhythmic "feel" or sense of "swing". In jazz, it can be felt as a persistently repeated pattern. It can be created by the interaction of the music played by a band's rhythm section (e.g. drums, electric bass or double bass, guitar, and keyboards). Groove is a significant feature of popular music, and can be found in many genres, including salsa, funk, rock, fusion, and soul. From a broader ethnomusicological perspective, groove has been described as "an unspecifiable but ordered sense of something that is sustained in a distinctive, regular and attractive way, working to draw the listener in." Musicologists and other scholars have analyzed the concept of "groove" since around the 1990s. They have argued that a "groove" is an "understanding of rhythmic patterning" or "feel" and "an intuitive sense" of "a cycle in motion" that emerges from "carefully aligned concurrent rhythmic patterns" that stimulates dancing or foot-tapping on the part of listeners. The concept can be linked to the sorts of ostinatos that generally accompany fusions and dance musics of African derivation (e.g. African-American, Afro-Cuban, Afro-Brazilian, etc.).The term is often applied to musical performances that make one want to move or dance, and enjoyably "groove" (a word that also has sexual connotations). The expression "in the groove" (as in the jazz standard) was widely used from around 1936 to 1945, at the height of the swing era, to describe top-notch jazz performances. In the 1940s and 1950s, groove commonly came to denote musical "routine, preference, style, [or] source of pleasure."


This article uses material from the Wikipedia article Groove (music) , which is released under the Creative Commons Attribution-Share-Alike License 3.0.