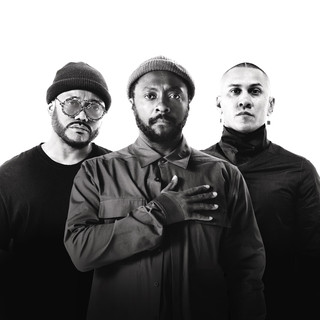 Techno is a form of electronic dance music that emerged in Detroit, Michigan, in the United States during the mid-to-late 1980s. The first recorded use of the word techno in reference to a specific genre of music was in 1988. Many styles of techno now exist, but Detroit techno is seen as the foundation upon which a number of sub-genres have been built.In Detroit, techno resulted from the melding of black styles including Chicago house, funk, electro, and electric jazz with electronic music by artists such as Kraftwerk, Giorgio Moroder, and Yellow Magic Orchestra. Added to this is the influence of futuristic and fictional themes relevant to life in American late capitalist society, with Alvin Toffler's book The Third Wave being a notable point of reference. Pioneering producer and DJ Juan Atkins cites Toffler's phrase "techno rebels" as inspiring him to use the word techno to describe the musical style he helped to create. This unique blend of influences aligns techno with the aesthetic referred to as afrofuturism.To producers such as Derrick May, the transference of spirit from the body to the machine is often a central preoccupation; essentially an expression of technological spirituality. In this manner: "techno dance music defeats what Adorno saw as the alienating effect of mechanisation on the modern consciousness".Stylistically, techno is generally repetitive instrumental music, often produced for use in a continuous DJ set. The central rhythmic component is most often in common time (4/4), where time is marked with a bass drum on each quarter note pulse, a backbeat played by snare or clap on the second and fourth pulses of the bar, and an open hi-hat sounding every second eighth note. The tempo tends to vary between approximately 120 to 150 beats per minute (bpm), depending on the style of techno. The creative use of music production technology, such as drum machines, synthesizers, and digital audio workstations, is viewed as an important aspect of the music's aesthetic. Many producers use retro electronic musical devices to create what they consider to be an authentic techno sound. Drum machines from the 1980s such as Roland's TR-808 and TR-909 are highly prized, and software emulations of such retro technology are popular among techno producers. Music journalists and fans of techno are generally selective in their use of the term; so a clear distinction can be made between sometimes related but often qualitatively different styles, such as tech house and trance.


This article uses material from the Wikipedia article Techno , which is released under the Creative Commons Attribution-Share-Alike License 3.0.