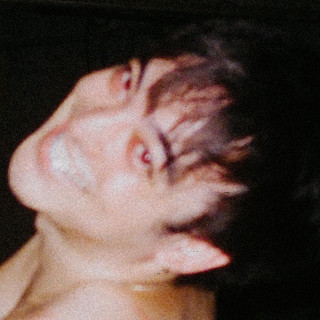 Surreal humour (also known as absurdist humour or surreal comedy) is a form of humour predicated on deliberate violations of causal reasoning, producing events and behaviours that are obviously illogical. Constructions of surreal humour tend to involve bizarre juxtapositions, incongruity, non-sequiturs, irrational or absurd situations and expressions of nonsense.The humour arises from a subversion of audience expectations, so that amusement is founded on unpredictability, separate from a logical analysis of the situation. The humour derived gets its appeal from the ridiculousness and unlikeliness of the situation. The genre has roots in Surrealism in the arts.Surrealism in television follows the theme that "everything seems bizarre, possibly nightmarish, and certainly dream-like."Absurd and surreal humour is concerned with building expectations and proceeding to knock them down. In these acts, even seemingly masterful characters with the highest standards and expectations are subverted by the unexpected or by plans in collision, which the scene emphasizes for our amusement. Similarly, the goofball and/or Stoic character reacts with dull surprise, dignified disdain, boredom and detached interest, thus heightening comic tension. Characters intentions are set up in a series of scenes significantly different from what the audience might ordinarily encounter in daily life. The unique social situations, expressed thoughts, actions and comic lines are used to spark excessive emotion, laughter or surprise as to how the events occurred and/or worked out, in ways sometimes favorable to other unexpectedly introduced characters. Theatre absurd humour is usually about the insensitivity, paradox, absurdity and cruelty of the modern world. Absurd and surreal cinema often deals with elements of black humour; that is, disturbing or sinister subjects like death, disease, or warfare are treated with amusement and bitterness, creating the appearance of an intention to shock and offend.


This article uses material from the Wikipedia article Surreal humour , which is released under the Creative Commons Attribution-Share-Alike License 3.0.