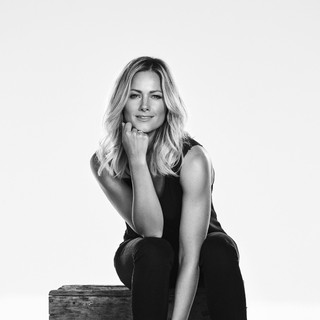 Schlager music (German: [ˈʃlaːɡɐ], "hit(s)") is a style of popular music which is generally a catchy instrumental accompaniment to vocal pieces of pop music with simple, happy-go-lucky, and often sentimental lyrics. It is prevalent in Central and Northern Europe, and Southeast Europe (in particular Germany, Austria, Albania, Bulgaria, Finland, Slovenia, Serbia, Croatia, Poland, Hungary, Romania, Switzerland, Turkey, Scandinavia, and the Baltic States), and also (to a lesser extent) in France, Belgium, Netherlands, and the UK. In the United States it is also known as 'entertainer music' or 'German hit mix'. The style emerged in Europe after the Second World War, partly as a backlash against American rock and roll. Typical schlager tracks are either sweet, sentimental ballads with a simple, catchy melody or light pop tunes. Lyrics typically center on love, relationships, and feelings. The northern variant of schlager (notably in Finland) has taken elements from Nordic and Slavic folk songs, with lyrics tending towards melancholic and elegiac themes. Musically, schlager bears similarities to styles such as easy listening. The German word Schlager (itself a calque of the English word hit) is also a loanword in some other languages (Hungarian, Lithuanian, Russian, Hebrew, Romanian, for example), where it retained its meaning of a "(musical) hit". The style has been frequently represented at the Eurovision Song Contest and has been popular since the contest began in 1956, although it is gradually being replaced by other pop music styles. Over time, schlager music has gradually shifted on to electronic music rather than generic pop music, due to its widespread use of synthesizers throughout its various implementations in recent decades.


This article uses material from the Wikipedia article Schlager music , which is released under the Creative Commons Attribution-Share-Alike License 3.0.