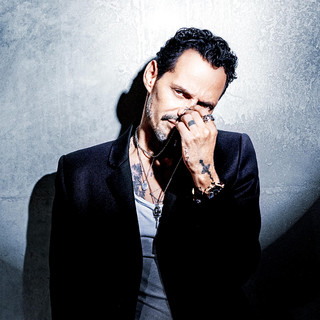 Salsa music is a popular dance music genre that initially arose in New York City during the 1960s. Salsa is the product of various musical genres including the Afro-Cuban son montuno, guaracha, cha cha chá, mambo, and to a certain extent bolero, and the Puerto Rican bomba and plena. Latin jazz, which was also developed in New York City, has had a significant influence on salsa arrangers, piano guajeos, and instrumental soloists.Salsa is primarily Cuban son, itself a fusion of Spanish canción and guitar and Afro-Cuban percussion, merged with North American music styles such as jazz. Salsa also occasionally incorporates elements of rock, R&B, and funk. All of these non-Cuban elements are grafted onto the basic Cuban son montuno template when performed within the context of salsa.The first salsa bands were predominantly Cubans and Puerto Ricans who moved to New York since the 1920s. The music eventually spread throughout Colombia and the rest of the Americas. Ultimately, it became a global phenomenon. Some of the founding salsa artists were Johnny Pacheco (the creator of the Fania All-Stars), Celia Cruz, Ray Barretto, Rubén Blades, Willie Colón, Larry Harlow, Roberto Roena, Bobby Valentín, Eddie Palmieri, and Héctor Lavoe.


This article uses material from the Wikipedia article Salsa music , which is released under the Creative Commons Attribution-Share-Alike License 3.0.