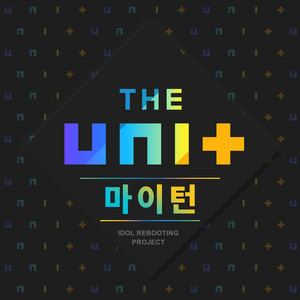 See all ›
THE UNI+
Final Drive

Reality television is a genre of television programming that documents purportedly unscripted real-life situations, often starring unknown individuals rather than professional actors. Reality television came to prominence in the late 1990s and the early 2000s with the global successes of the series Survivor, Idols, and Big Brother, all of which became global franchises. Reality television shows tend to be interspersed with "confessionals", short interview segments in which cast members reflect on or provide context for the events being depicted on-screen. Competition-based reality shows typically feature gradual elimination of participants, either by a panel of judges or by the viewership of the show. Documentaries, television news, sports television, talk shows, and traditional game shows are generally not classified as reality television. Some genres of television programming that predate the reality television boom are retroactively labeled reality television, including hidden camera shows, talent-search shows, documentary series about ordinary people, high-concept game shows, home improvement shows, and court shows featuring real-life cases. Reality television has faced significant criticism since its rise in popularity. Critics argue reality television shows do not accurately reflect reality, in ways both implicit (participants being placed in artificial situations), and deceptive (misleading editing, participants being coached on behavior, storylines generated ahead of time, scenes being staged). Some have been accused of rigging the favorite, or underdog to win. Other criticisms of reality television shows include that they are intended to humiliate or exploit participants; that they make stars out of either untalented people unworthy of fame, infamous personalities, or both; and that they glamorize vulgarity and materialism.


This article uses material from the Wikipedia article Reality television , which is released under the Creative Commons Attribution-Share-Alike License 3.0.