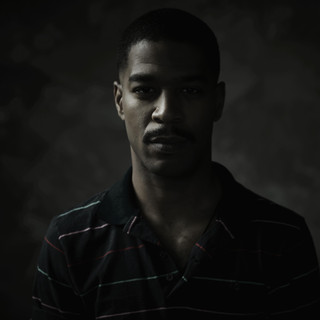 Psychedelia is the subculture, originating in the 1960s, of people who use psychedelic drugs such as LSD, mescaline (found in peyote) and psilocybin (found in some mushrooms). The term is also used to describe a style of psychedelic artwork and psychedelic music. Psychedelic art and music typically try to recreate or reflect the experience of altered consciousness. Psychedelic art uses highly distorted and surreal visuals, bright colors and full spectrums and animation (including cartoons) to evoke and convey to a viewer or listener the artist's experience while using such drugs, or to enhance the experience of a user of these drugs. Psychedelic music uses distorted electric guitar, Indian music elements such as the sitar, electronic effects, sound effects and reverberation, and elaborate studio effects, such as playing tapes backwards or panning the music from one side to another. The term "psychedelic" is derived from the Ancient Greek words psychē (ψυχή, "soul") and dēloun (δηλοῦν, "to make visible, to reveal"), translating to "soul-revealing". A psychedelic experience is characterized by the striking perception of aspects of one's mind previously unknown, or by the creative exuberance of the mind liberated from its ostensibly ordinary fetters. Psychedelic states are an array of experiences including changes of perception such as hallucinations, synesthesia, altered states of awareness or focused consciousness, variation in thought patterns, trance or hypnotic states, mystical states, and other mind alterations. These processes can lead some people to experience changes in mental operation defining their self-identity (whether in momentary acuity or chronic development) different enough from their previous normal state that it can excite feelings of newly formed understanding such as revelation, enlightenment, confusion, and psychosis. Psychedelic states may be elicited by various techniques, such as meditation, sensory stimulation or deprivation, and most commonly by the use of psychedelic substances. When these psychoactive substances are used for religious, shamanic, or spiritual purposes, they are termed entheogens.


This article uses material from the Wikipedia article Psychedelia , which is released under the Creative Commons Attribution-Share-Alike License 3.0.