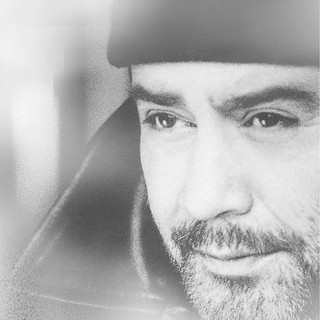 A protest song is a song that is associated with a movement for social change and hence part of the broader category of topical songs (or songs connected to current events). It may be folk, classical, or commercial in genre. Among social movements that have an associated body of songs are the abolition movement, women's suffrage, the labour movement, the human rights movement, civil rights, the anti-war movement and 1960s counterculture, the feminist movement, the sexual revolution, the gay rights movement, animal rights movement, vegetarianism and veganism, gun control, and environmentalism. Protest songs are often situational, having been associated with a social movement through context. "Goodnight Irene", for example, acquired the aura of a protest song because it was written by Lead Belly, a black convict and social outcast, although on its face it is a love song. Or they may be abstract, expressing, in more general terms, opposition to injustice and support for peace, or free thought, but audiences usually know what is being referred to. Beethoven's "Ode to Joy", a song in support of universal brotherhood, is a song of this kind. It is a setting of a poem by Friedrich Schiller celebrating the continuum of living beings (who are united in their capacity for feeling pain and pleasure and hence for empathy), to which Beethoven himself added the lines that all men are brothers. Songs which support the status quo do not qualify as protest songs.Protest song texts may have significant cognitive content. The labour movement musical Pins and Needles summed up the definition of a protest song in a number called "Sing Me a Song of Social Significance." Phil Ochs once explained, "A protest song is a song that's so specific that you cannot mistake it for BS."An 18th-century example of topical song intended as a feminist protest song is "Rights of Woman" (1795), sung to the tune of "God Save the King", written anonymously by "A Lady" and published in the Philadelphia Minerva, October 17, 1795. There is no evidence that it was ever sung as a movement song, however. A more recent song advocating sexual liberation is "Sexo" (1985) by Los Prisioneros.


This article uses material from the Wikipedia article Protest song , which is released under the Creative Commons Attribution-Share-Alike License 3.0.