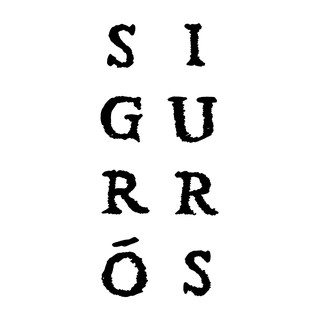 Post-metal is a style of music that is rooted in heavy metal but explores approaches beyond the genre's conventions. It emerged in the 1990s through the work of bands such as Neurosis and Godflesh who transformed metal texture through experimental composition. Associated with and inspired by post-rock and post-hardcore, the genre employs the darkness and intensity of extreme metal but emphasizes atmosphere, emotion, and even "revelation", drawing on a wide range of sources including ambient, noise, psychedelic, progressive, and classical music to develop an expansive but introspective sound. Post-metal songs are typically long, with loose and layered structures that discard the verse–chorus form in favor of crescendos and repeating themes. The sound centres on guitars and drums; any vocals are usually screamed or growled and resemble an additional instrument. Post-metal is closely related to avant-garde metal and has also been associated with sludge metal, drone metal, progressive metal, and industrial metal. Alternative names that have been used to describe the genre include art metal and metalgaze, highlighting its connection to art music and shoegazing, respectively. Contemporary post-metal, pioneered by disparate groups such as Isis, Agalloch, Boris, Pelican, Jesu, and Wolves in the Throne Room, often employs the extreme heaviness of doom metal but has also become associated with shoegazing and black metal. In particular, the recent critical acclaim of Deafheaven, whose fusion of these two genres has been nicknamed blackgaze, demonstrates the growing success of the global post-metal underground.


This article uses material from the Wikipedia article Post-metal , which is released under the Creative Commons Attribution-Share-Alike License 3.0.