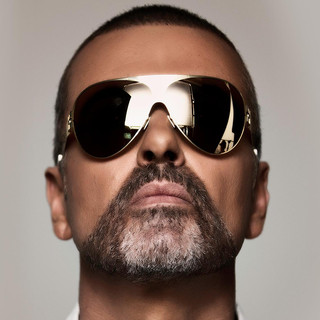 Post-disco is a term to describe an aftermath in popular music history circa 1979–1986, imprecisely beginning with an unprecedented backlash against disco music in the United States, leading to civil unrest and a riot in Chicago known as the Disco Demolition Night on July 12, 1979, and indistinctly ending with the mainstream appearance of house music in the late 1980s. Disco during its dying stage displayed an increasingly electronic character that soon served as a stepping stone to new wave, old-school hip hop, euro disco and was succeeded by an underground club music called hi-NRG, which was its direct continuation. An underground movement of disco music, "stripped-down", and featuring "radically different sounds" took place on the East Coast that "was neither disco and neither R&B", This scene known as post-disco catering to New York metropolitan area, was initially led by urban contemporary artists partially in response to the over-commercialization and artistic downfall of disco culture. Developed from the rhythm and blues sound as perfected by Parliament-Funkadelic, the electronic side of disco, dub music techniques, and other genres. Post-disco was typified by New York City music groups like "D" Train and Unlimited Touch who followed a more urban approach while others, like Material and ESG, a more experimental one. Post-disco was, like disco, singles-driven market controlled mostly by independent record companies that generated a cross-over chart success all through the early-to-mid 1980s. Most creative control was in the hands of record producers and club DJs which was a trend that outlived the dance-pop era. Other musical styles that emerged in the post-disco era include dance-pop, boogie, and Italo disco and led to the development of the early alternative dance, club-centered house and techno music.


This article uses material from the Wikipedia article Post-disco , which is released under the Creative Commons Attribution-Share-Alike License 3.0.