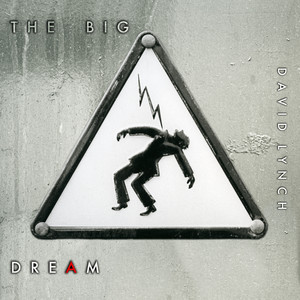 Magical realism, magic realism, or marvelous realism is a style of fiction that paints a realistic view of the modern world while also adding magical elements. It is sometimes called fabulism, in reference to the conventions of fables, myths, and allegory. "Magical realism", perhaps the most common term, often refers to fiction and literature in particular, with magic or the supernatural presented in an otherwise real-world or mundane setting. The terms are broadly descriptive rather than critically rigorous. Matthew Strecher defines magic realism as "what happens when a highly detailed, realistic setting is invaded by something too strange to believe". Many writers are categorized as "magical realists", which confuses the term and its wide definition. Irene Guenther tackles the German roots of the term, and how art is related to literature. Magical realism is often associated with Latin American literature, particularly authors including genre founders Gabriel García Márquez, Miguel Angel Asturias, Jorge Luis Borges, Elena Garro, Juan Rulfo, Rómulo Gallegos, and Isabel Allende. In English literature, its chief exponents include Salman Rushdie, Alice Hoffman, and Nick Joaquin. In Bengali literature, prominent writers of magic realism include Nabarun Bhattacharya, Akhteruzzaman Elias, Shahidul Zahir, Jibanananda Das, Syed Waliullah, Nasreen Jahan and Humayun Ahmed. In Japanese literature, one of the most important authors of this genre is Haruki Murakami.


This article uses material from the Wikipedia article Magic realism , which is released under the Creative Commons Attribution-Share-Alike License 3.0.