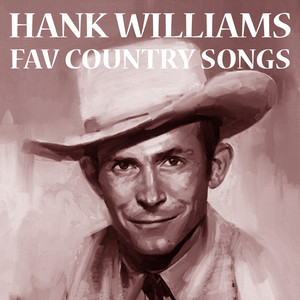 A honky-tonk (also called honkatonk, honkey-tonk, or tonk) is both a bar that provides country music for the entertainment of its patrons and the style of music played in such establishments. Bars of this kind are common in the South and Southwest United States. Many eminent country music artists, such as Jimmie Rodgers, Loretta Lynn, Patsy Cline, Ernest Tubb, Johnny Horton and Merle Haggard, began their careers as amateur musicians in honky-tonks. The modern-day, honky-tonk atmosphere has continued, with the likes of Dwight Yoakam, Turnpike Troubadours, and Mike and the Moonpies.The origin of the term honky-tonk is disputed, originally referring to bawdy variety shows in areas of the old West (Oklahoma, the Indian Territories and Texas) and to the actual theaters showing them. The first music genre to be commonly known as honky-tonk was a style of piano playing related to ragtime but emphasizing rhythm more than melody or harmony; the style evolved in response to an environment in which pianos were often poorly cared for, tending to be out of tune and having some nonfunctioning keys. This honky-tonk music was an important influence on the boogie-woogie piano style. Before World War II, the music industry began to refer to hillbilly music being played from Texas and Oklahoma to the West Coast as "honky-tonk" music. In the 1950s, honky-tonk entered its golden age, with the popularity of Webb Pierce, Hank Locklin, Lefty Frizzell, Ray Price, Faron Young, George Jones, and Hank Williams.


This article uses material from the Wikipedia article Honky-tonk , which is released under the Creative Commons Attribution-Share-Alike License 3.0.