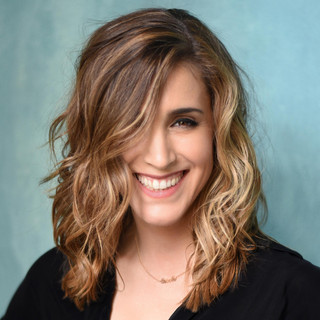 History (from Greek ἱστορία, historia, meaning 'inquiry; knowledge acquired by investigation') is the study of the past as it is described in written documents. Events occurring before written record are considered prehistory. It is an umbrella term that relates to past events as well as the memory, discovery, collection, organization, presentation, and interpretation of information about these events. Scholars who write about history are called historians. History can also refer to the academic discipline which uses a narrative to examine and analyse a sequence of past events, and objectively determine the patterns of cause and effect that determine them. Historians sometimes debate the nature of history and its usefulness by discussing the study of the discipline as an end in itself and as a way of providing "perspective" on the problems of the present.Stories common to a particular culture, but not supported by external sources (such as the tales surrounding King Arthur), are usually classified as cultural heritage or legends, because they do not show the "disinterested investigation" required of the discipline of history. Herodotus, a 5th-century BC Greek historian is considered within the Western tradition to be the "father of history", and, along with his contemporary Thucydides, helped form the foundations for the modern study of human history. Their works continue to be read today, and the gap between the culture-focused Herodotus and the military-focused Thucydides remains a point of contention or approach in modern historical writing. In East Asia, a state chronicle, the Spring and Autumn Annals, was known to be compiled from as early as 722 BC although only 2nd-century BC texts have survived. Ancient influences have helped spawn variant interpretations of the nature of history which have evolved over the centuries and continue to change today. The modern study of history is wide-ranging, and includes the study of specific regions and the study of certain topical or thematical elements of historical investigation. Often history is taught as part of primary and secondary education, and the academic study of history is a major discipline in university studies.


This article uses material from the Wikipedia article History , which is released under the Creative Commons Attribution-Share-Alike License 3.0.