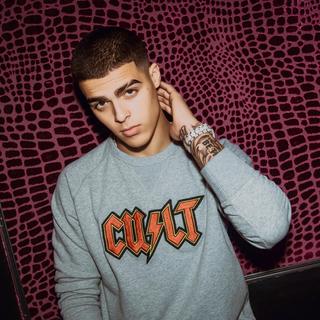 Latin freestyle or Miami freestyle is a form of electronic dance music that emerged in the New York metropolitan area in the 1980s. It experienced its greatest popularity from the late 1980s until the early 1990s. It continues to be produced today and enjoys some degree of popularity, especially in urban settings. A common theme of freestyle lyricism is heartbreak in the city. The first freestyle hit is largely attributed to "Let the Music Play" by Shannon. The music was largely made popular on radio stations such as WKTU and "pre-hip hop" Hot 97 in New York City, and it became especially popular among Italian Americans and Puerto Rican Americans in the New York metro area and Philadelphia metro area, Cuban Americans in the Miami area, and Hispanic and Latino Americans in Detroit and Los Angeles County. Notable performers in the freestyle genre include Stevie B, Corina, Lil Suzy, Timmy T, George Lamond, TKA, Noel, Company B, Exposé, Debbie Deb, Brenda K. Starr, the Cover Girls, Lisa Lisa and Cult Jam, Information Society, Pretty Poison, Sa-Fire, Shannon, Coro, Lisette Melendez, Judy Torres, Rockell, Taylor Dayne and many others.


This article uses material from the Wikipedia article Latin freestyle , which is released under the Creative Commons Attribution-Share-Alike License 3.0.