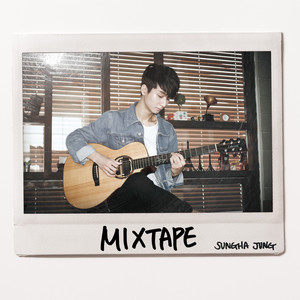 Fingerstyle guitar is the technique of playing the guitar by plucking the strings directly with the fingertips, fingernails, or picks attached to fingers, as opposed to flatpicking (plucking individual notes with a single plectrum, commonly called a "pick"). The term "fingerstyle" is something of a misnomer, since it is present in several different genres and styles of music—but mostly, because it involves a completely different technique, not just a "style" of playing, especially for the guitarist's picking/plucking hand. The term is often used synonymously with fingerpicking, although fingerpicking can also refer to a specific tradition of folk, blues and country guitar playing in the US. The terms "fingerstyle" and "fingerpicking" also applied to similar string instruments such as the banjo. Music arranged for fingerstyle playing can include chords, arpeggios (the notes of a chord played one after the other, as opposed to simultaneously) and other elements such as artificial harmonics, hammering on and pulling off notes with the fretting hand, using the body of the guitar percussively (by tapping rhythms on the body), and many other techniques. Often, the guitarist will play the melody notes, interspersed with the melody's accompanying chords and the deep bassline (or bass notes) simultaneously. Some fingerpicking guitarists also intersperse percussive tapping along with the melody, chords and bassline. This enables a single guitarist to provide all of these important song elements. This enables singer-guitarists to accompany themselves, and it enables smaller groups which have only a single guitarist to use one guitarist to provide all of these musical elements. Fingerpicking is a standard technique on the classical or nylon string guitar, but is considered more of a specialized technique on steel string guitars. Fingerpicking is less common on electric guitars, except in the heavy metal music virtuoso style of lead guitar playing known as shred guitar. The timbre of fingerpicked notes is described as "result[ing] in a more piano-like attack," and less like pizzicato.


This article uses material from the Wikipedia article Fingerstyle guitar , which is released under the Creative Commons Attribution-Share-Alike License 3.0.