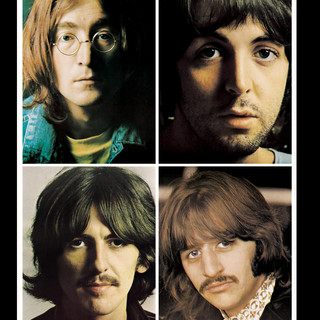 Experimental rock (or avant-rock) is a subgenre of rock music which pushes the boundaries of common composition and performance technique or which experiments with the basic elements of the genre. Artists aim to liberate and innovate, with some of the genre's distinguishing characteristics being improvisational performances, avant-garde influences, odd instrumentation, opaque lyrics (or instrumentals), unorthodox structures and rhythms, and an underlying rejection of commercial aspirations.From its inception, rock music was experimental, but it was not until the late 1960s that rock artists began creating extended and complex compositions through advancements in multitrack recording. In 1967, the genre was as commercially viable as pop music, but by 1970, most of its leading players had incapacitated themselves in some form. In Germany, the krautrock subgenre merged elements of improvisation and psychedelic rock with avant-garde and contemporary classical pieces. Later in the 1970s, significant musical crossbreeding took place in tandem with the developments of punk and new wave, DIY experimentation, and electronic music. Funk, jazz-rock, and fusion rhythms also became integrated into experimental rock music. The first wave of 1980s experimental rock groups had few direct precedents for their sound. Later in the decade, avant-rock pursued a psychedelic aesthetic that differed from the self-consciousness and vigilance of earlier post-punk. During the 1990s, a loose movement known as post-rock became the dominant form of experimental rock. As of the 2010s, the term "experimental rock" has fallen to indiscriminate use, with many modern rock bands being categorized under prefixes such as "post-", "kraut-", "psych-", and "noise-".


This article uses material from the Wikipedia article Experimental rock , which is released under the Creative Commons Attribution-Share-Alike License 3.0.