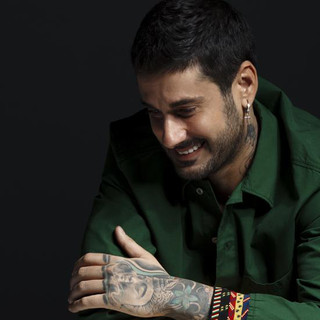 Rumba is a secular genre of Cuban music involving dance, percussion, and song. It originated in the northern regions of Cuba, mainly in urban Havana and Matanzas, during the late 19th century. It is based on African music and dance traditions, namely Abakuá and yuka, as well as the Spanish-based coros de clave. According to Argeliers León, rumba is one of the major "genre complexes" of Cuban music, and the term rumba complex is now commonly used by musicologists. This complex encompasses the three traditional forms of rumba (yambú, guaguancó and columbia), as well as their contemporary derivatives and other minor styles. Traditionally performed by poor workers of African descent in streets and solares (courtyards), rumba remains one of Cuba's most characteristic forms of music and dance. Vocal improvisation, elaborate dancing and polyrhythmic drumming are the key components of all rumba styles. Cajones (wooden boxes) were used as drums until the early 20th century, when they were replaced by tumbadoras (conga drums). During the genre's recorded history, which began in the 1940s, there have been numerous successful rumba bands such as Los Papines, Los Muñequitos de Matanzas, Clave y Guaguancó, AfroCuba de Matanzas and Yoruba Andabo. Since its early days, the genre's popularity has been largely confined to Cuba, although its legacy has reached well beyond the island. In the United States it gave its name to the so-called "ballroom rumba" or rhumba, and in Africa soukous is commonly referred to as "Congolese rumba" (despite being actually based on son cubano). Its influence in Spain is testified by rumba flamenca and derivatives such as Catalan rumba.


This article uses material from the Wikipedia article Cuban rumba , which is released under the Creative Commons Attribution-Share-Alike License 3.0.