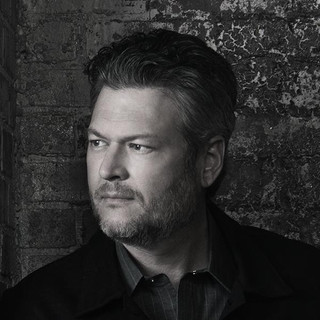 Contemporary Country was a 22-volume series issued by Time-Life during the early 1990s, spotlighting country music of the 1970s through early 1990s. Each volume in the series chronicled a specific time period – the early-1970s, the mid-1970s, the late-1970s, the early-1980s, the mid-1980s, the late-1980s and the early-1990s. Each volume was issued on a compact disc or cassette. Individual volumes contained 22 tracks, and represented the highlighted time period's most popular and noteworthy tracks. Also included was a booklet, containing liner notes written by some of the most respected historians of the genre, photographs of the artists, and information on the songs (writers, performers and peak position on Billboard magazine's country charts). All told, the entire series contains 482 tracks.


This article uses material from the Wikipedia article Contemporary Country , which is released under the Creative Commons Attribution-Share-Alike License 3.0.