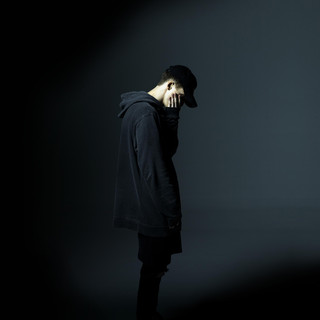 Christian hip hop (originally gospel rap, also known as Christian rap, gospel hip hop or holy hip hop) is a subgenre of hip hop music characterized by a Christian worldview, with the general purposes of evangelization (Christian mission work), edifying some members of the church and/or simply entertaining. Christian hip hop music emerged from urban communities in the United States in the 1980s, when it existed almost exclusively in small underground scenes, with minimal formal industry promotion and little mainstream attention. It emphasizes the use of positive and uplifting messages to promote faith and belief. Christian hip hop music, blending rhythmic music and faith-based lyrics, first emerged on record in 1982 with a track entitled "Jesus Christ (The Gospel Beat)" by Queens, New York artist McSweet. The first full-length, Christian hip hop album, Bible Break, by Oklahoma artist Stephen Wiley, was released in 1985 with the title track becoming a hit on Christian radio in 1986. Other early Christian hip recording artists from the mid-1980s included P.I.D. (Preachas in Disguise), who recorded to funky rock rhythms, as well as JC & the Boys and Michael Peace. The most prominent Christian rappers have been tobyMac, who was the first rapper to have success in the mainstream Christian music scene, and Lecrae, who has emerged recently on the mainstream rap scene. Christian rap has almost exclusively come out of Protestant traditions in the United States, although there is a small Catholic rap scene that has recently emerged, and there are also small Christian rap scenes in the UK, Australia, Brazil, Canada and many other countries where Christians reside and where hip hop music is popular.


This article uses material from the Wikipedia article Christian hip hop , which is released under the Creative Commons Attribution-Share-Alike License 3.0.