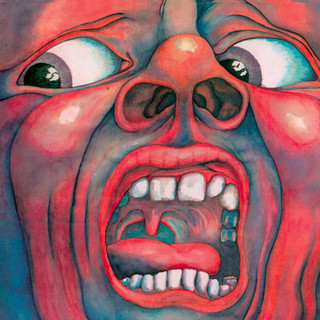 The Canterbury scene (or Canterbury Sound) is a subgenre of, or sibling to, progressive rock. The term describes a loosely defined style of music created by a number of improvisational musicians, some of whom were based in the city of Canterbury, Kent, England during the late 1960s and early 1970s. These musicians played together in numerous bands, with ever-changing and overlapping personnel, creating some similarities in their musical output. Many prominent British avant-garde or fusion musicians began their career in Canterbury bands, including Hugh Hopper, Steve Hillage, Dave Stewart (the keyboardist), Robert Wyatt, Kevin Ayers, Daevid Allen, and Mike Ratledge. Over the years, with outside musicians joining Canterbury bands, and new bands all over the world adopting a 'Canterbury sound', the term has come to describe the musical style rather than a regional group of musicians.


This article uses material from the Wikipedia article Canterbury scene , which is released under the Creative Commons Attribution-Share-Alike License 3.0.